Avoiding the Most Common Hiring Mistakes

The Modern Forecast of Benefits 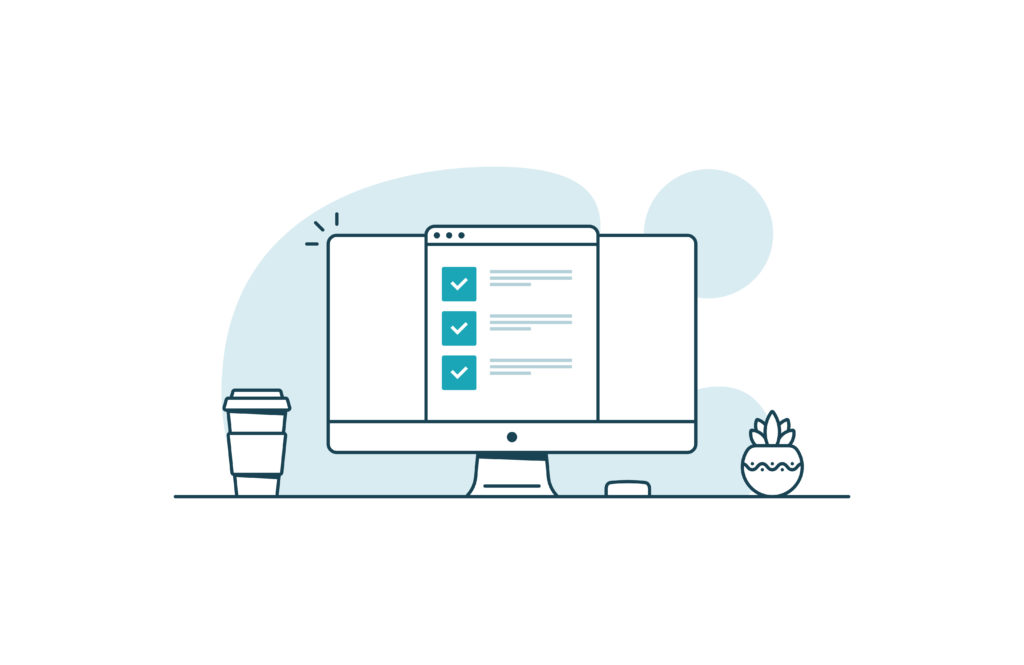 4 Reasons A Report May Be Returned As “Clear”

As a background screening company, we’re constantly getting calls and e-mails about the criminal reports we return to our clients. And we love it! We’re here to help, especially when it comes to informing HR professionals and the like about our compliant checks. But we get the occasional question the goes along the lines of “why didn’t this show in your background report?” In an effort to help you understand, we’re going to break down the most common explanations as to why a report that you expected to see a record on may have come back clear.

Is it expunged? Is it sealed?

There’s many instances in which a case cannot be reported due to legal involvement. When an individual gets a case expunged, the court is essentially deleting the case out of existence. In comparison, a sealed case only makes the case non-public, though it can still be obtained through a court order. It’s important to note that stipulations on expungement or sealing eligibility differs state by state. Another thing to keep into consideration is that while a case may be sealed or expunged, a mugshot or arrest record can easily be found on a search engine online; but that does not change the fact that it may not exist within the courts, and therefore, cannot be verified.

Consumer reporting agencies (CRAs) fall under the regulation of the Fair Credit Reporting Act (FCRA), which is federal legislation enacted to protect the rights of consumers. In simpler terms, background screening companies must follow the FCRA as it comes to what is deemed “reportable” and “not reportable”. As far as convictions go, we are able to report them no matter how long ago they occurred (except for California, where they are only reportable seven years from the file date). Alternatively, non-convictions are only reportable seven years from the file date (except for California non-convictions, which are unreportable regardless of the time). This is likely the most common explanation as to why a supposed crime didn’t show in someone’s background check: because it is not reportable, and therefore, should not be considered in the hiring process! A perfect example is a candidate named Blythe Humbledon was charged with driving under the influence ten years ago, but the charges were dismissed a few weeks later in court. If HR curiously Googles the name — with as uncommon as it is — it’s possible that a mugshot pops up with a charge. When HR gives us a call and tells us “I found this on Google,” it is a sign that they may have come across a crime that they should legally not be holding against Blythe. It isn’t always the case, but it’s one we come across often.

Does is actually belong to the candidate?

We can’t talk for all background screening companies here, but Atlantic is dedicated to the utmost accuracy of reports. By utilizing a system in which our processors verify criminal records with multiple identifiers, we’ve created a system that supports your hiring process all while protecting your applicants at the same time. It’s an example we use all the time, but we have to find identifiers to prove that a crime committed by John Smith belongs to your John Smith. Whether it’s an address, a SSN or driver license number match, we scour court paperwork to find identifiers! In the event that there is not a match, we will not report the case. This is one of the most common explanations as to why something may not show on a background check: there’s a possibility it doesn’t even belong to your candidate!

Is it included in the searches you utilize?

Unfortunately, there’s no perfect database. Even a nationwide criminal database search excludes a handful of states that do not report at that level (this is where county-specific criminal searches come into play!). But did you know that there are records that will only report at the federal jurisdiction and cannot be captured in any other database?  In this anecdote, let’s say a report is returned with no reportable records found. But when HR reviews the applicant’s authorization form, they provided that they spent a few years in prison. When HR requests us to look further into the discrepancy, we discover that candidate had committed a federal crime, whereas the products ran on them were only county criminal and the nationwide criminal database searches. It’s important to keep in mind that a federal crime will not show in a criminal search at any other level, so adding that search is imperative to tick all the boxes.

Many of these queries are stemmed from self-reported crimes by the candidate, which is definitely something Atlantic takes into consideration when researching an individual’s background. While it’s one thing to get the heads up from the applicant, it’s important to note that we implore you not to Google your candidates. The internet is endless, and just because someone has a mugshot, it doesn’t necessarily mean that they were even charged with a crime! As we’ve stated a million times, you cannot possibly unsee what you’ve seen when searching for information online. That Google search during your lunch break can negatively affect the entire company! The only way to get a full picture of your candidate is with a thorough and compliant background check by a third-party CRA, such as ourselves.

Keep in mind, there are many variables to background screening, and this is only a handful of reasons as to why a criminal portion of a report came back clear. Of course, if you ever have questions about a screening, all you have to do is get in contact with our office. Phone, e-mail, LiveChat: whatever is easiest for you. Our support team is trained to help break down every part of your background check so you can make hiring decisions with confidence.